This former manufacturing facility was the last operating glass block manufacturing plant in the United States.  In 2016, this plant was shut down and Wargo was contracted to decommission and demolish most of the plant and ancillary buildings.  Our demolition scope involved wrecking over 500,000 square feet of industrial buildings at the Pittsburgh Corning Corporation's Port Allegany, PA location.  In addition, two 200 foot tall smoke stacks were demolished. This project was completed over two weeks ahead of schedule earning Wargo an early project completion bonus. 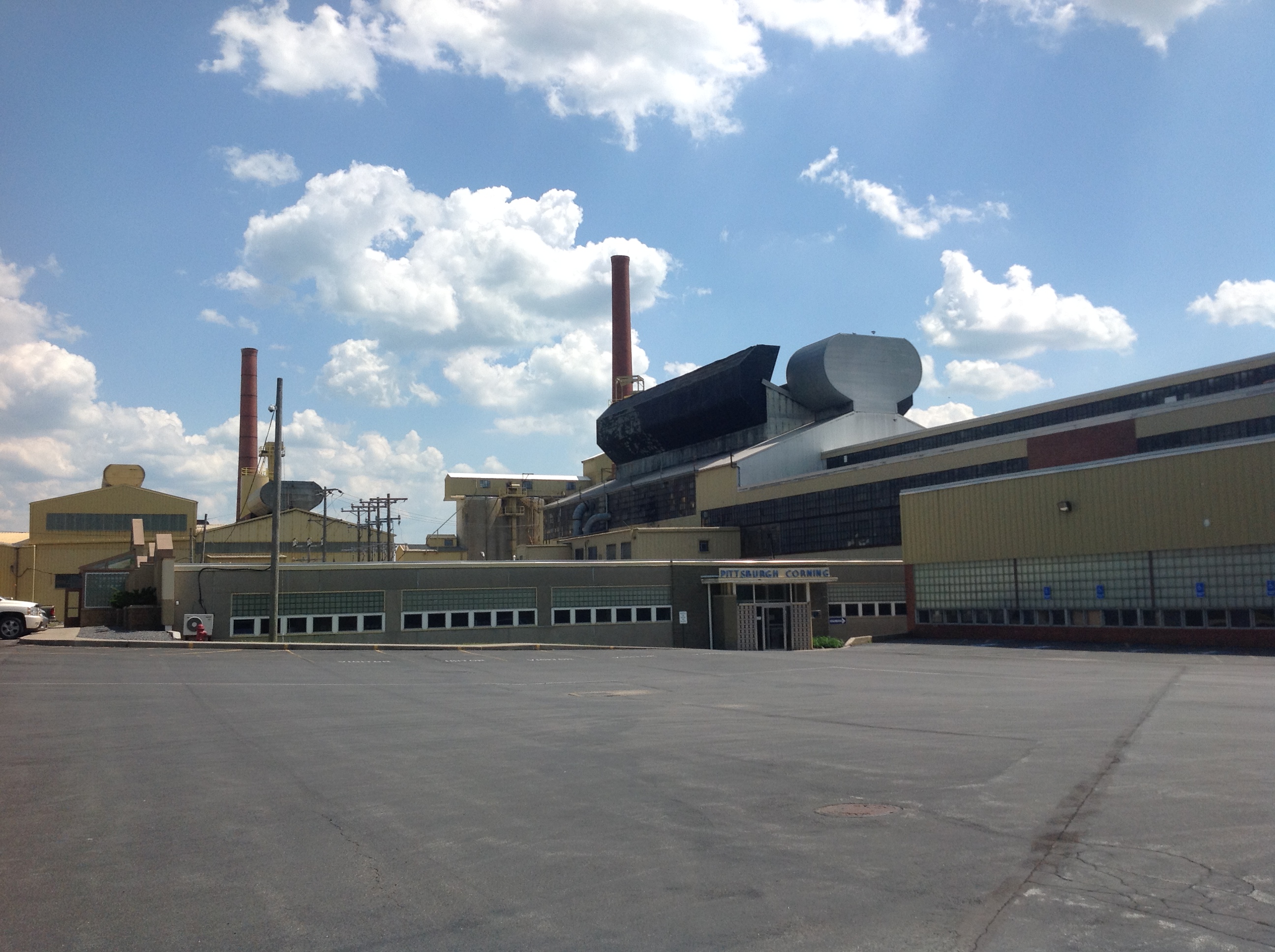 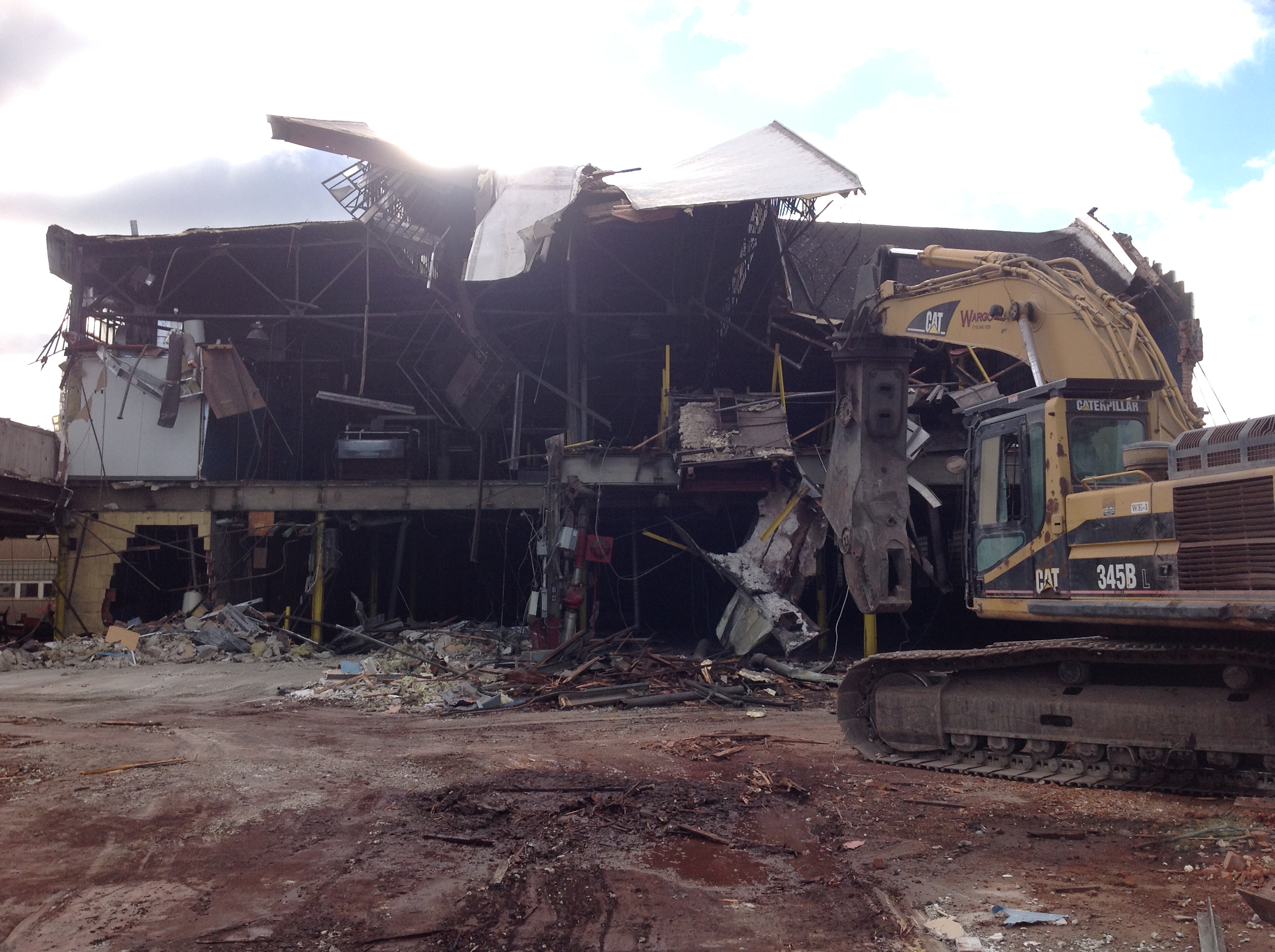 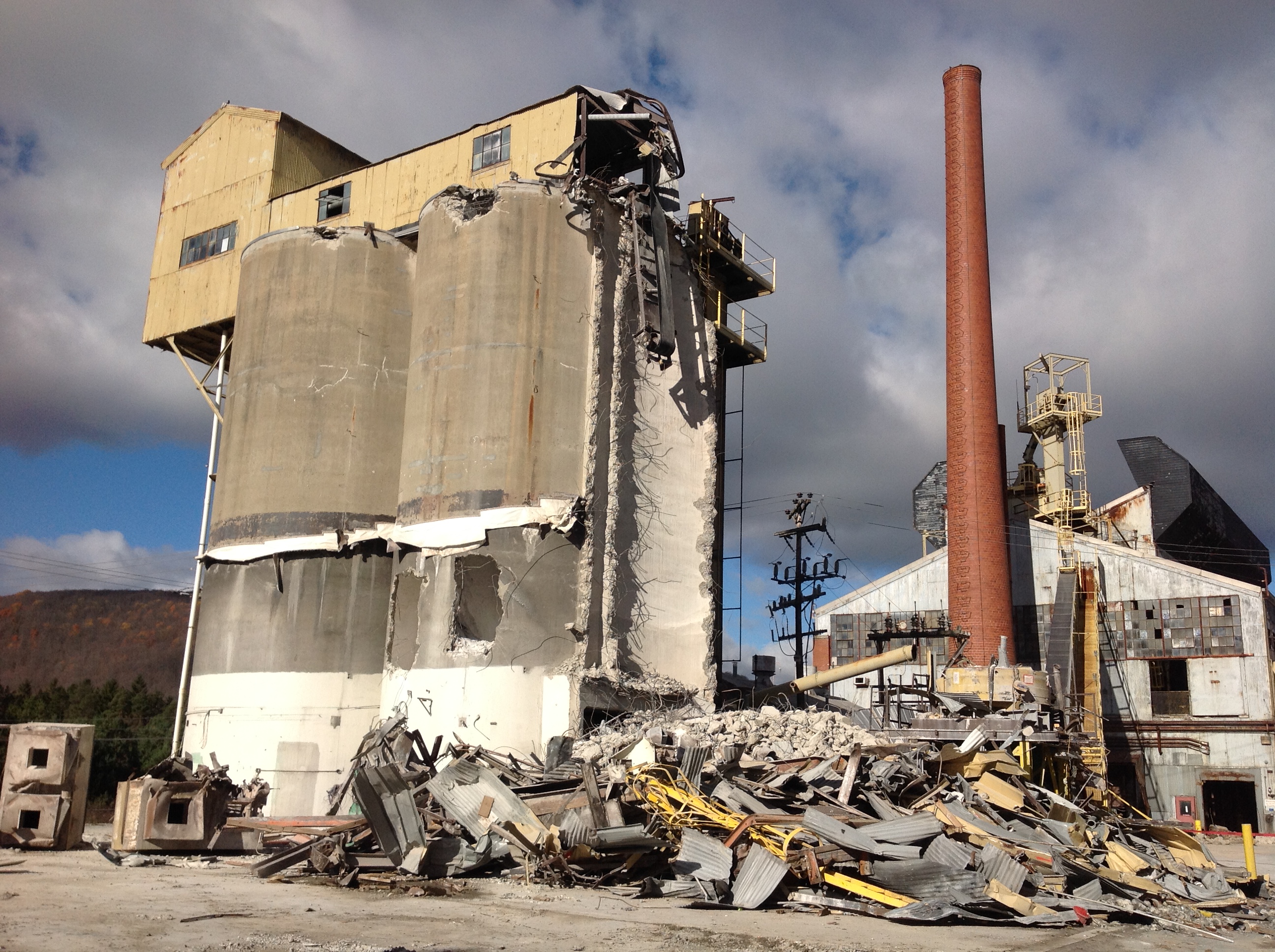